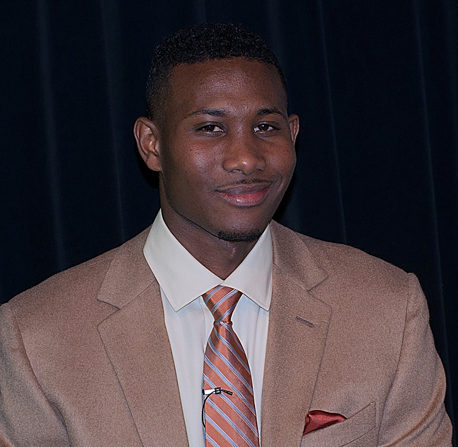 With his work at Bordernation and more than a decade of media experience Abdulai has emerged as a pioneer media voice with a clear and insightful knowledge of the industry and its trends. He’s regularly sought to speak at various venues on issues ranging from African story narratives, social responsibility and how companies can use video storytelling to create or elevate their brand.