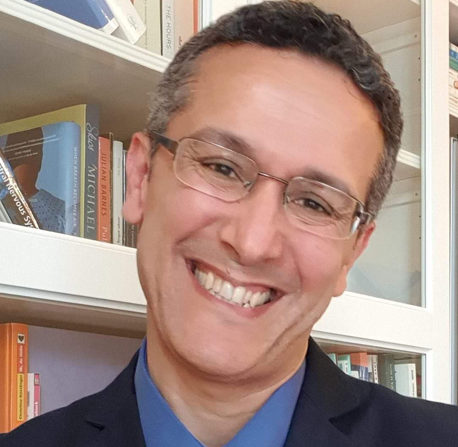 I currently serve as the Executive Editor or Editor to 9 biomedical journals. A University of Pennsylvania School of Medicine Human Genetics Fellow, I am also a Howard Hughes (HHMI) scholar who served on the Faculty of St. Louis University School of Medicine under the leadership of William Sly, a member of the National Academy of Sciences, USA, who characterized the disease named after him (Sly syndrome). My other tenures include the Memorial Sloan-Kettering Cancer Center in New York working with Mark Ptashne, Lasker Award laureate and Member of the National Academy of Sciences, USA, under the leadership of Dr. Harold Varmus, former Director of the National Institute of Health (NIH) and of the National Cancer Institute (NCI), former Chair of President’s Council of Advisors under President Barak Obama, Lasker Award and Nobel Prize laureate, and member of the National Academy of Sciences, USA. I am a Member of the Society for Mathematical Biology, the American Chemical Society, the American Association for Cancer Research, and the Club of Rome think tank. I am also a Member of the New York Academy of Sciences, USA, of the European Cooperation in Science and Technology (COST), of the International Committee of Medical Journals Editors (ICMJE), of Pistoia Alliance, and of the UN/WHO-associated Union for International Cancer Control (UICC). I also lead the Cancer Epigenetics Society, the largest epigenetics society or association worldwide, and with representations in 155 countries, it is also in the top 10 largest international biomedical societies in the world.