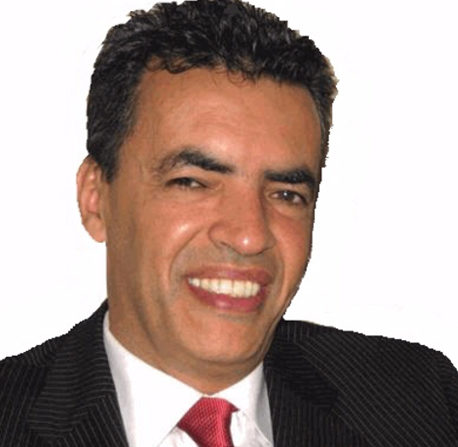 Mr. Ahmed Yanouri, Ph.D., is a businessman in the hospitality sector, a community volunteer who has a passion for humanity and peace. He was born in Morocco where he earned a bachelor’s degree in Biology in 1983 before moving to the USA where he received a PhD in Molecular Biology in 1990.
Mr. Yanouri owned several businesses inn the USA including hotels, international supermarkets restaurants and a caroub processing plant in Morocco. Mr. Yanouri never forgot about his mother land and has worked relentlessly to encourage American companies to invest in Morocco. He is leading by example and has opened a project in the agro-business field in eastern Morocco, this will generate jobs and open international markets for Moroccan goods.
Mr. Yanouri is also very active in the non profit world and is on the board of many non profit organizations. In 2005 he co-founded AMANT (American Moroccan Association of North Texas) and is a former President of the organization. He is one of the co-founders and and a former board member of MAC (American Moroccan Coalition) and was the Co-Chairman of the 2009 MAC convention in Washington DC. In 2013, Mr. Yanouri founded the American Moroccan Alliance (AMA) and is the current President. AMA is a non profit organization focused on fostering inter-cultural understanding in order to dispel common stereotypes and misconceptions. The mission of AMA is to build cultural and economic connections between Morocco and the US through dialogue, advocacy, collaborative service, and education,