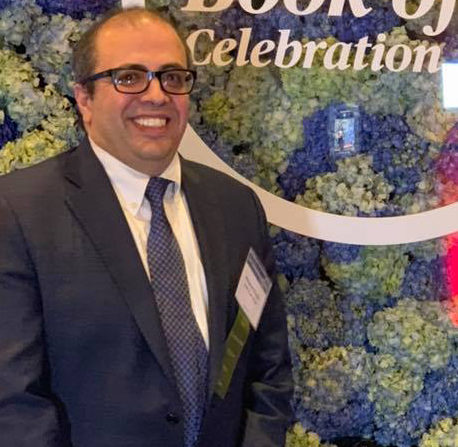 Mohamed El Hajjam is the President & CEO of Audio Visual Actions, Inc. in Alexandria, VA, the Founder and President of the Moroccan American Network in the U.S., and Owner of AVA Morocco in Morocco. With a career spanning more than two decades in media production, he has covered many newsworthy events for newspaper and television, and produced many news segments and small film
documentaries.
Mr. El Hajjam received an Associate’s Degree in Broadcast Journalism and Information Technology in 1995 from Northern Virginia Community College. Since then, he has received numerous accolades for his service to media and communications, including Top 20 Production Company in DC for two years in a row (2015 and 2016), the Key to the City of Alexandria, VA, an Award from the National Bar Association in Washington, DC, and an award as one of the Best 20 Small Businesses in Washington DC for 2017 from the Washington Business Journal.