The Moroccan American Network presents its 7th Business Forum-CEO Summit, focusing on small business opportunities, from the U.S. to Morocco, during the official “Morocco Day”

Establishing “Morocco Day” in Washington, D.C. is just the “first step in a long and ambitious journey to strengthen Morocco’s position in the United States of America,” according to Mohamed El Hajjam, CEO of AV Actions Inc. and President of the Moroccan American Network. He says that the Moroccan American Network has a twelve-year strategy to celebrate Morocco Day by recognizing one of the Morocco’s twelve regions each year. The summit will recognize women and youth leaders for their contributions to the Moroccan-American community. Establishing every July 15th as “Morocco Day” in the Nation’s Capital, and every July 9th in Alexandria, is especially symbolic, reflecting recognition by lawmakers and American citizens of Morocco’s stature as a prosperous and stable country with a long-standing relationship with the United States.
“Morocco Day is an opportunity to explore economic, cultural, and educational exchange opportunities that are mutually beneficial for the Kingdom of Morocco and the United States of America.

The conference is presented by the Moroccan American Network, and sponsored by AV Actions Inc., A24 Studio Alexandria and Samobel Beauty Salon and Spa.

* * *
The Moroccan American Network is a network of senior individuals dedicated to creating opportunities for small business in the US, Morocco, and Africa. Through dialogue, forums, and events, the Network serves
as a platform to educate the American public, U.S. media, and U.S. government officials about business and investment opportunities, as well as the history and culture of North Africa, and to connect the Moroccan, American, Moroccan-American, African-American, and African small business and media communities. The Network sponsors delegation visits and exchange trips between the U.S. and Morocco and engages in partnerships, including memoranda of understanding, solidifying relationships among sister cities,
universities, and think tanks.

MOROCCO DAY 2022 HIGHLIGHTS WILL INCLUDE:

Over the past seven decades, U.S.-Moroccan relations have been considerably strengthened marked by a large number of visits between high officials of the two countries.

Interact with high-level government officials and business leaders from countries with some of the most promising markets for investments and hear about business opportunities, government policies and success stories.

Kick off the Summit by attending the welcome cocktail reception on Friday, July 9th and a gala dinner hosted by Av Actions and A24 Studio.

Connect with high-level some delegations including heads-of-state, senior U.S. government officials, and CEOs and senior executives of U.S. and Morocco companies.

Access a trusted network of 1000+ business and government leaders and discover new business partners. Networking is the #1 reason participants attend the Summit.

Showcase your company to leading businesses and key government officials and amplify your brand in the U.S.-Morocco business and investment community.

Face-to-face engagements are recognized as the best way to develop strategic and trusted relationships. 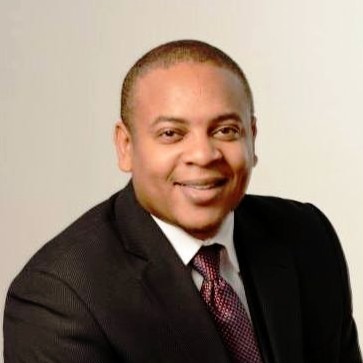 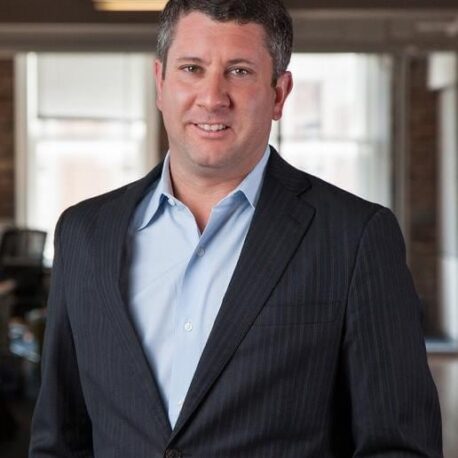 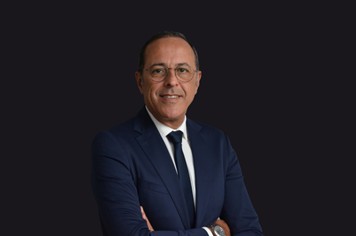 Head of the BCP Representative Office 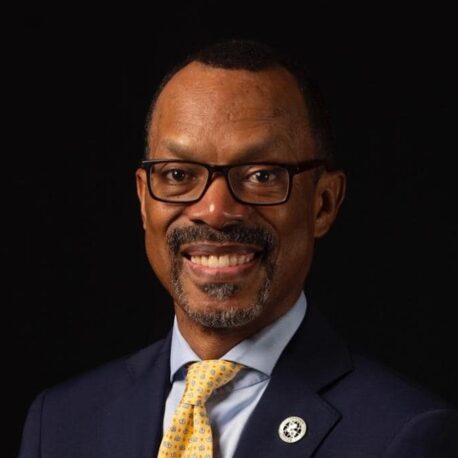 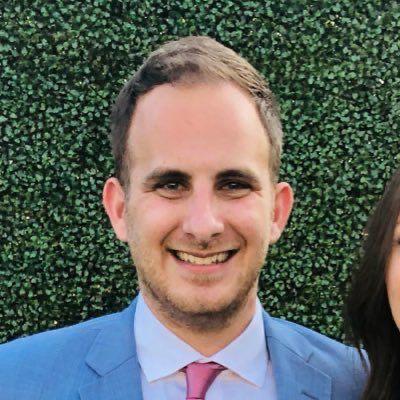 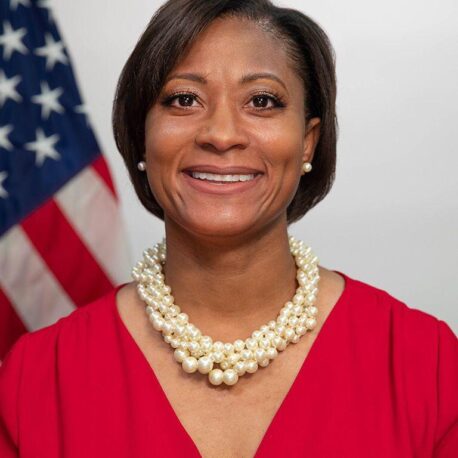 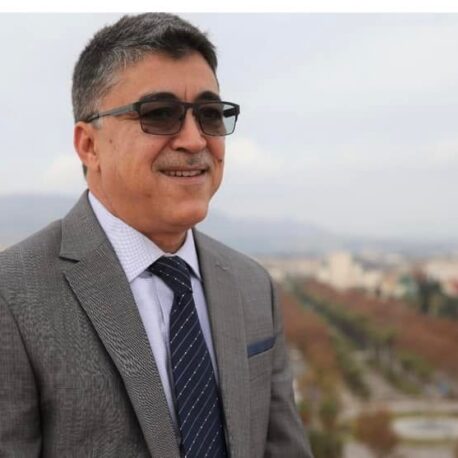 Professor of Neuroscience and a Deputy Chair of the Biology Department at the College of Staten Island. 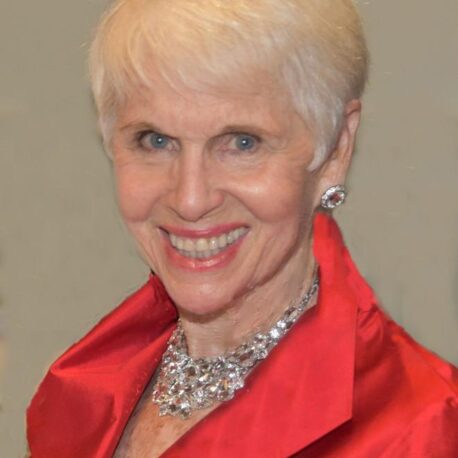 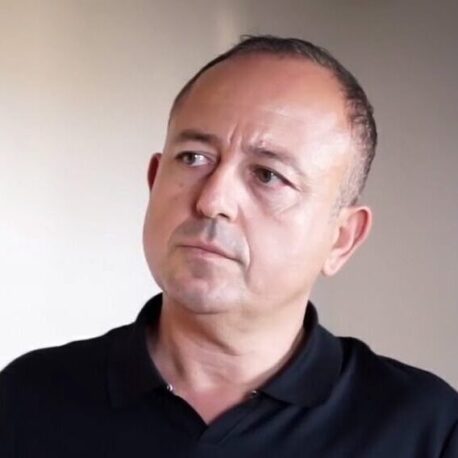 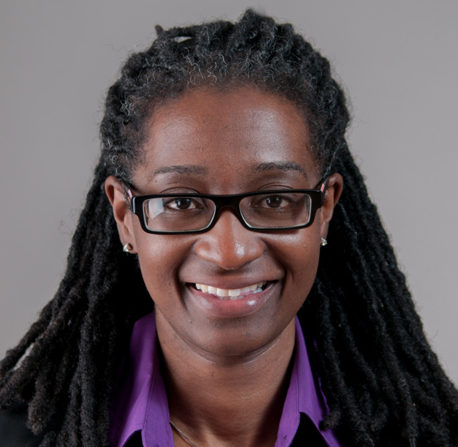 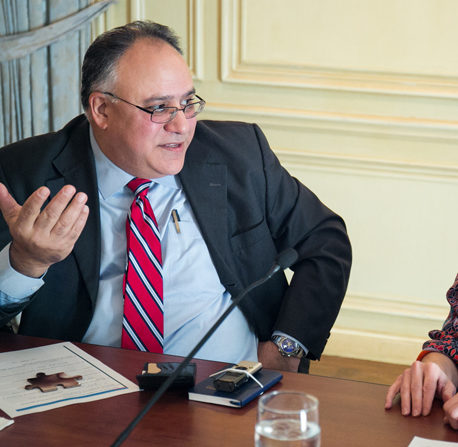 founder, publisher and editor-in-chief of The Washington Diplomat 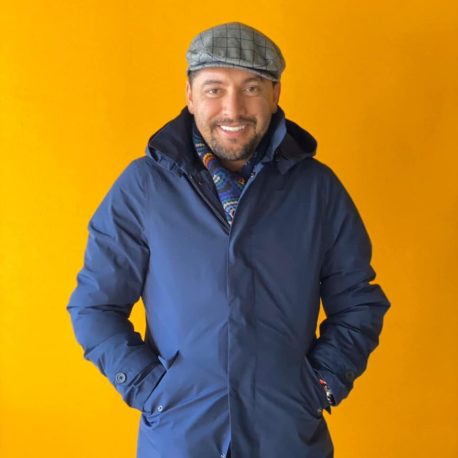 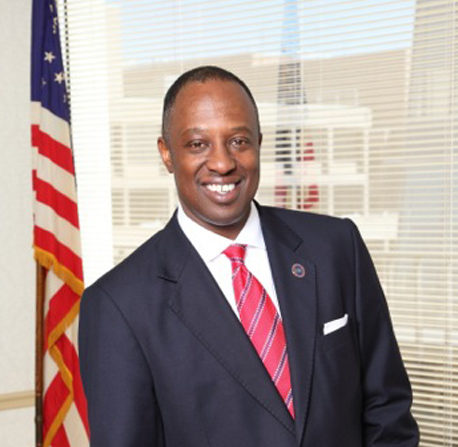 President of the U.S. Black Chamber of Commerce