The Moroccan American Network presents its Fourth CEO Summit focussing on small business opportunities from the U.S. to Africa, on official “Morocco Day” on March 29, 2019, at the Willard Intercontinental Hotel in Washington, D.C.
“Morocco Day” was established by Proclamation of DC Mayor Muriel Bowser on March 29, 2018, following a formal resolution by the thirteen-member DC Council.
The Moroccan American Network celebrates official Morocco Day for the first time in 2019 with this special, exclusive conference of American business executives and a Moroccan government delegation from the City of Zagora in the southeast of Morocco. 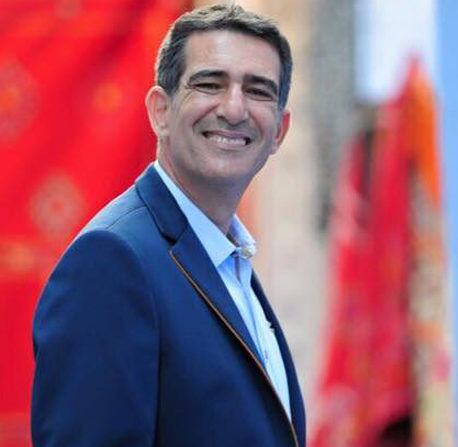 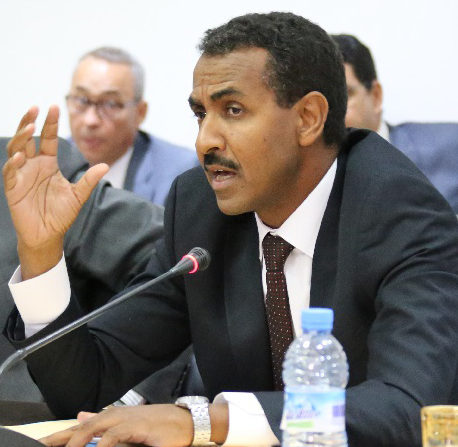